At the start of February Phill put down his thoughts on Hub Masters reaching its first birthday and what he’s learned in five years of being an accredited HubSpot partner.

This got me thinking back to the start of my own time in the HubSpot ecosystem, the things I’ve learned, the changes I’ve seen and the mistakes made along the way; hopefully they’re useful if you’re somewhere on your own journey with HubSpot, as a user or as part of the ecosystem.

One thing jumped to the forefront of my mind.

“It’s more of a collection of ‘things’ than a piece of software.”

Around eight years ago I had just discovered HubSpot and the above was how someone described it to me. They weren’t that far off.

HubSpot had, somewhere around this point in time, acquired a notification aggregator, to pull all of your social notifications into one place, and a tool that summarised your calendar. ‘Interesting’, I probably thought, for all of two seconds, and then HubSpot largely went off my mental radar.

It came back with a bang at some point in 2015, when HubSpot followed up the launch of Signals - a Chrome extension that essentially told you when someone had opened your email - by changing the name to Sidekick and pairing the offering with a free CRM. If those names create within you a feeling of nostalgia then you practically qualify as a HubSpot veteran.

Fast forward to 2017 and I was in Boston, for HubSpot’s Inbound event, entering into a formal partnership agreement with them for the first time.

That was by no means HubSpot’s biggest deal in 2017 though; they’d also added Motion AI to their list of acquisitions.

Substantial marketing tools under one roof

If you use HubSpot today then you’ll probably recognise some of the above tools.

The Signals and Sidekick names have long gone, but the HubSpot Sales Chrome extension and integrations with Gmail and Outlook remain core functionality. The free CRM is now less of a sales gimmick and more of a core reason to own the platform to begin with. I’m not sure the calendar summary tool went anywhere, but the social media functionality is still there. Chatflows now allow you to easily build AI-driven chat bots, something added as a result of the Motion AI acquisition.

HubSpot was becoming a superb collection of marketing resources.

It still looked like a collection of ‘things’, until the user interface underwent a significant overhaul, pulling everything together, finally, into a graphically consistent piece of software, centred on a view of your clients and contacts.

Everything within HubSpot talks to everything else in HubSpot, one of the reasons it’s such a valuable tool, but everything outside of HubSpot doesn’t always speak the same language. So many of us still jump into separate social media and SEO tools, use different CMS options, rely on other tools for physical mail, project management and prospecting.

Which is why HubSpot have moved to become a platform that centres your world on HubSpot and integrates out to other specialist softwares.

In being a part of that journey I’ve learned some other things about working with HubSpot and marketing ecosystems that might be useful if you’re in a similar boat...

Things learned along the way

Get users to experience how great the software is, rather than telling them about it

In introducing a new system like HubSpot or linking HubSpot to your other systems you will encounter some resistance. It is inevitable with large scale systems and technology.

You could attack this with training and demonstrations and walk-throughs, but the simplest way I’ve found is to put people in front of HubSpot and let them get on with it. The software speaks for itself, users shout up if they need assistance and most reasonable objections melt away as people realise what it can do.

HubSpot should absolutely be a ‘show, don’t tell’ roll-out.

Graphical User Interfaces (GUIs) are how people experience the software they use; the look and feel of the systems in front of them.

HubSpot, since turning that ‘collection of things’ into a visually-joined up unit, has a great GUI.

It looks awesome, it feels great to use, things make visual sense.

These things may be related.

I’ve never seen an RFT or RFI document, at SME level, ask for information on ‘look and feel’, entry-level user feedback or the GUI. They really should. It is exponentially easier to use something that you love spending time with. If you’re using HubSpot then you’ve cracked this already with your marketing platform. Apply the same logic to everything else you put in front of your users. They’ll love you for it - and love the softwares - and productivity can jump as a result.

In his blog Phill wrote about where we are with GDD.

I like GDD, because I believe in the problems it addresses; I’ve seen too many websites that took too long to go live because five stakeholders couldn’t settle on the right shade of royal blue for the background.

But it is different, the process is complicated and too many agencies that offer it don’t fully understand what they’re selling and how to deliver it successfully.

For some agencies and clients GDD is bleeding edge, not cutting edge. And that’s a leap too far.

If this is you then be satisfied that you’re making forward progress in other areas. You don’t need to be uncomfortable to make genuine strides in marketing performance and efficiency.

It's almost always better to sacrifice functionality for workflow, process and operational savings

There are exceptions but I’ll end on this one because I’ve now seen it enough times to be convinced it's the right route. An example here may help.

A client was using DocuSign to collect signatures via Word. But DocuSign didn’t talk to HubSpot, so getting the data in the right place was cumbersome. Moving to PandaDocs allowed us to collect the signatures using HubSpot data, but we lost the option to use Word. Understandably the client was hesitant, particularly as there were other use cases for the DocuSign/Word link, but for data security and ease of use it was the right call. We saved many hours by going down the PandaDocs route and adapted to not having the Word option.

About a year after moving to PandaDocs they announced an integration with Word.

The point is it’s simpler for SAAS companies to add functionality than it is for them to create integrations. And it’s borderline impossible for SAAS companies to know how to create process and workflow efficiencies for your individual circumstance; you do this on your own (or through a partner like Hub Masters), with what your SAAS provides.

What isn’t there functionality wise may well be there tomorrow; functionality is added fast in the SAAS world. But if operational efficiency is on offer, instantly, grab it with both hands. Make your marketing world slicker, easier, more efficient and happier.

That is, really, what Hub Masters stands for: taking your ‘collection of things’ and making them work for you. Hopefully some of the experiences here help you to do just that. 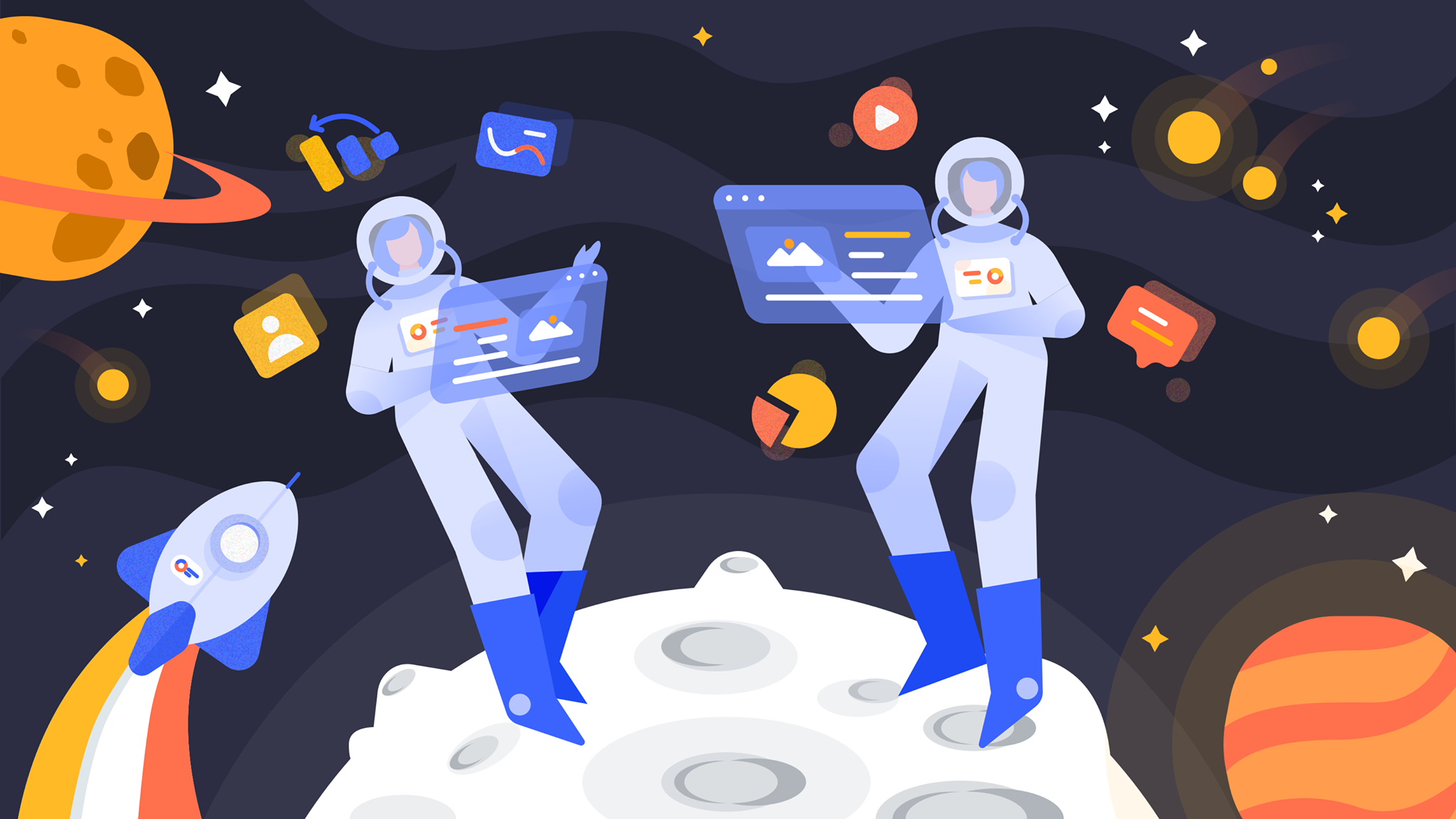 The major disruptors of the last few years have all arrived within industries where people thought things could never be different.

HubSpot CMS is a major leap forward in content management system (CMS) technology — a CMS that’s built from the ground up to help your marketing.